[Ep 48] News this week! Apple introduced the 10th beta version of iOS 11, Google Maps algorithms helped Florida people evacuate before Hurricane Irma and the credit company Equifax revealed a massive security breach! Make your mark in the digital world around you in just 2 minutes with these bytes. Every Tuesday at 2:22. 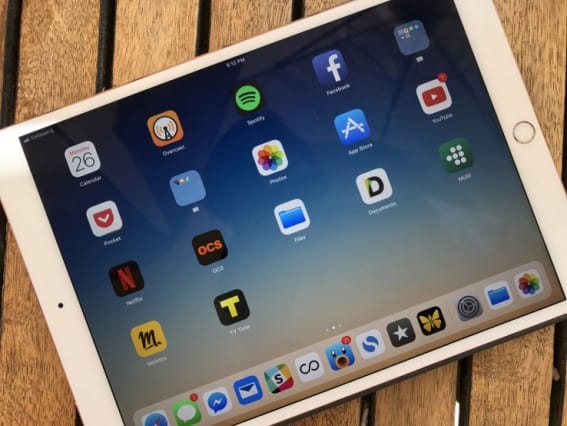 September 06, 2017 –  Apple announced about iOS 11 at its WWDC event back in June 2017.  And now we finally get to see its beta version. So, if you have a developer account and want to try out the next version of iOS, you can download the new beta version right now.

If you have an iPad and are feeling adventurous, you can install it right now. 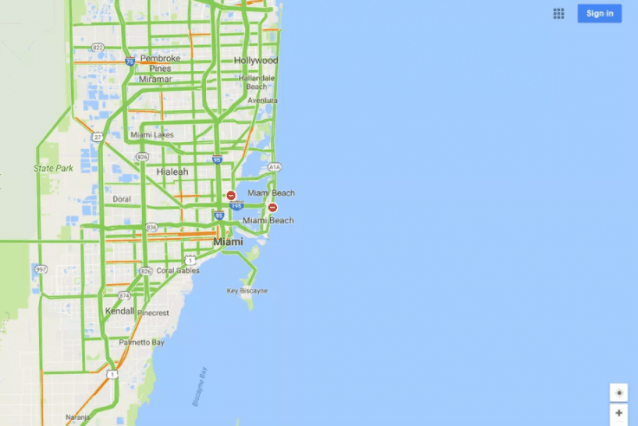 September 07, 2017 – Google Maps used the power of it’s we use algorithms to help out the government of Florida. It accounted for everyday and emergency road closures during the worst possible hurricane, so people could evacuate safely.

Now that is truly amazing, and one of the testaments to the fact that technology is after all our friend in need. 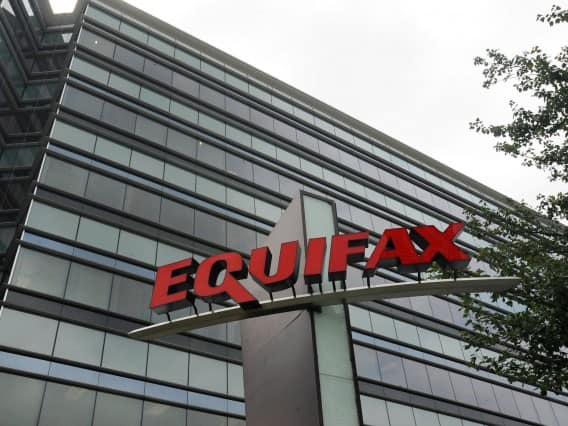 September 07, 2017 – Equifax, the credit reporting company, revealed last week about the security breach that happened on July 29 which can expose the personal information of about 143 million people in the United States, and a considerable number in Canada and the United Kingdom as well.

The company definitely has a lot of questions to answer but I think foremost is how to recover the data and find a way to not let this happen in future.