[Ep 53] News this week! Oculus introduces affordable VR, Nokia brings back 3310 and Facebook incorporated chat app to Workplace! Make your mark in the digital world around you in just 2 minutes with these bytes. Every Tuesday at 2:22.

Oculus Changes the VR Game with the Oculus Go 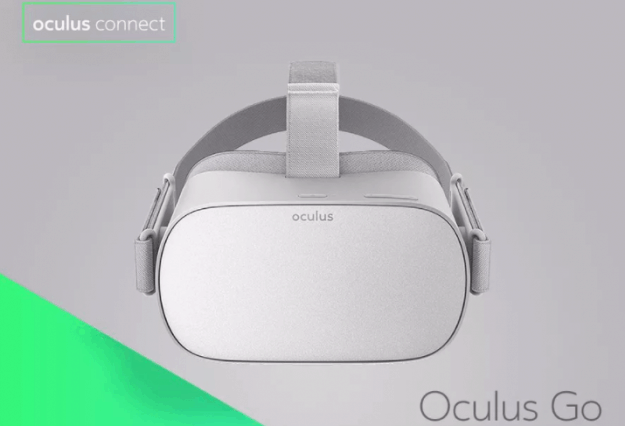 Not to worry it does have some cool features like 2560x1440 screen, spatial audio built into the headset, which can be used without headphones. 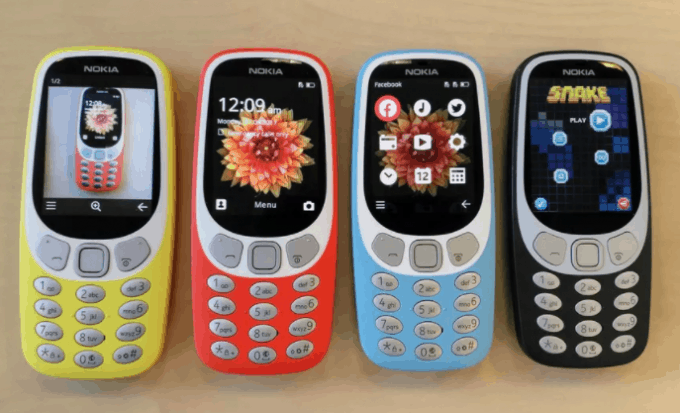 September 29, 2017 – Well I am quite excited about this then I was for iPhone or Pixel.

And this time it is taller, wider and thicker.

The downside is the battery life, from 22 hours of talk time on the 2G version to just 6.5 hours on the 3G version.

With some new OS features, it still promises to give the same old feel. 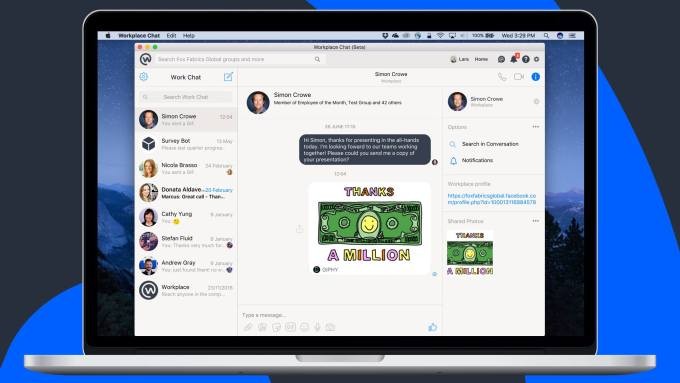 Workplace has 14,000 businesses on board, and with each paying $1 to $3 per users, it is really good profit for Facebook

It even lets you share your full-screen and select to only share a specific desktop app you’re running.

I already love it! ❤