[Ep 52] News this week! General Motors to go all electric by 2023, Elon Musk claims to transport people using reusable rocket fleets and Google Pixel 2 camera bested iPhone 8! Make your mark in the digital world around you in just 2 minutes with these bytes. Every Tuesday at 2:22.

October 02, 2017 – General Motors is moving towards a zero-emission future.

Being one of the largest automakers, GM is sure motivating others. Some big names like Volvo, Aston Martin, and Jaguar Land Rover have also announced their plans to follow the lead.

With the claim to move people between any two cities on Earth in under an hour by using a fleet of reusable rockets, he has definitely raised hopes of many.

I know, I know, the logistics of it doesn’t add up as of yet, but I am a true believer in technology. You have my vote Elon!

“Make sure you send me some Air Miles when you have all this figured out.” 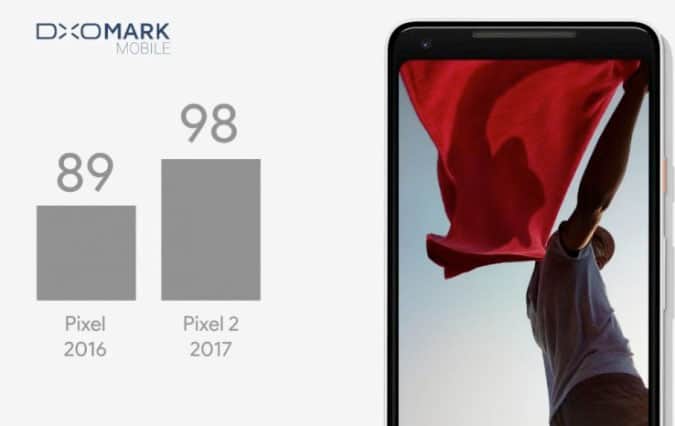 According to DxOMark (the independent image quality measurements and ratings for smartphone), the Pixel 2 scored an average of 98, beating iPhone 8 Plus and Galaxy Note 8, which tied at 94.