[Ep 49] News this week! Apple brings the new ‘odd-looking’ iPhone X, Bitcoin lost 20% of its value after China banned cryptocurrency and Bluetooth could be making your phone more susceptible to attacks! Make your mark in the digital world around you in just 2 minutes with these bytes. Every Tuesday at 2:22. 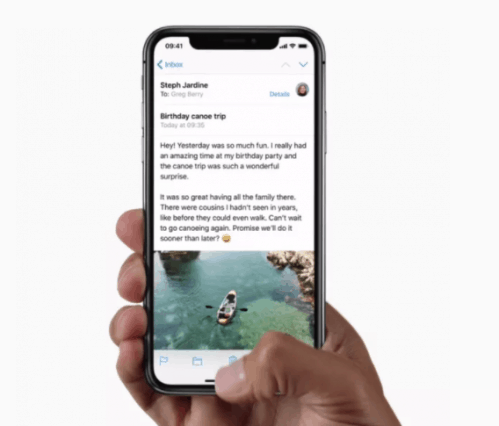 September 14, 2017 – Apple X is pretty much the talk of the town with its, well not sure how to put to it correctly, “odd-looking” design. The specialty is its fully visible ‘Notch’. Yup, it has gone up a notch from good-looking. Another ‘NEW’ feature apparently is FaceID, uses infrared cameras to scan your face and log you into your phone.

I guess Steve Job will be really proud! 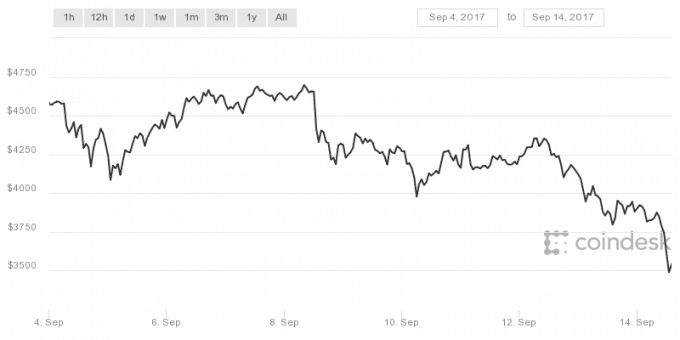 September 14, 2017 – Since then, bitcoin has lost more than 20 percent of its value, because China decided to ban cryptocurrencies. BTC China announced via Twitter that it will close down its operations by September 30.

I guess I will take my chances and still invest in bitcoin. What do you say?

Bluetooth Can Make Your Phone Vulnerable 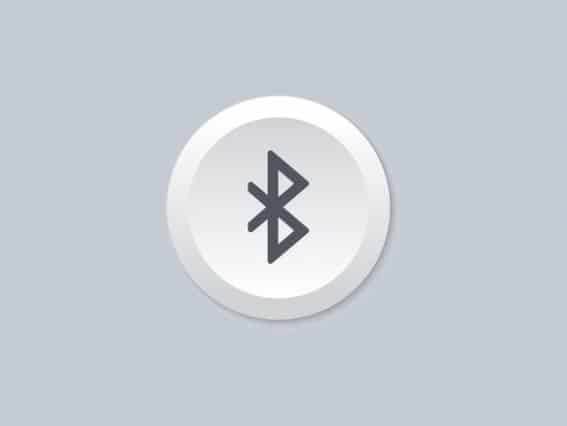 September 13, 2017 – Have you turned off your Bluetooth? Yup, not something you’d expect me to say, but it’s more concerning than you can imagine.

The security firm Armis announced this week that Bluetooth makes your phone vulnerable to ‘BlueBorne’. It’s a new attack vector, endangering major mobile, desktop, and IoT operating systems, including Android, iOS, Windows, and Linux, and the devices using them.

You can even download BlueBorne Vulnerability Scanner by Armis, for more security.